The Fall: Some basic concepts of what it is and what it means 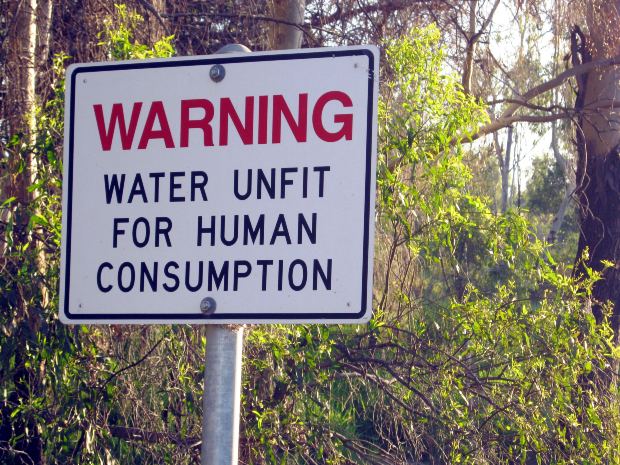 Unhappiness often originates from forces that we have set into motion. It also is the result of segregating ourselves from our origin: nature, natural cycles, and natural law. Modern man is lost – he has destroyed the pure civilizations of the people of Earth over time in the conquest of power: the aboriginal peoples that have lived in tune with nature. The Native Americans that were once a great nation on this continent have been pushed out of their world due to the ignorance of so-called modern civilization. The aboriginal people in all areas of the globe are living closer to the true purpose of human existence than the Europeans who have conquered them.  The aboriginal still has knowledge of communing with the spirits of nature: the intuition and awareness of the omens that nature gives us to guide and support us. He is one with mother Earth. Modern man has long forgotten how to live in harmony with the mother. Often man has destroyed other civilizations over the conception that the “savages” were in need of “saving” so that the savage’s soul would be re-integrated with God. While religion does have its benefits such as teaching morality, charity, respect of others, and sacrifice, it is Man that can mistakenly twist truth to suit his own views. Religion does lift the soul of one closer to our origin, but one must realize that he or she still exists separate from the origin of all – the absolute, God, the Cosmic, Father, Allah, Brahma, or any other name that we have given it.

It all began when the first form or, race, of man created within this round of existence who we call Adam was enticed by the lower nature. This was a result of becoming self-aware: the growing of consciousness. He had now perceived that he had a material body as well as a spiritual body. Soon, the material physical world had influence man so much that the perception of the spiritual realm had dimmed. The animal part of the physical man had become dominant over the spiritual self. The struggle continues today, and will continue for a long time to come. This adversity makes one work hard at attaining lost spirituality and re-integration with the creator. There are many paths to re-integration that have been created by Man; but the true path lies within – we all have the divine spark of the creator within us. A great help to finding the true path lies within the prophetic scriptures of various religions. Scriptures originate from inner self – the enlightened soul or one who has realized his true self. All religions do have parts of the truth – but it is Man who has tailored much truth to suit his own views: we must be wary of this.

How do we find the correct truth? Ask the creator. Prayer is a form of meditation. Meditation is the action of going within and stopping all external stimuli that belong to the lower regions of this material realm. Truth is not found here – only the lower octaves of expression that are reflected from higher realms. It is like a sound traveling from its origin: the sound is alive, colorful and vibrant at the source, but faint and weak at a great distance. Get back to the source: ask the creator for guidance weather one would call it God, Allah, Heavenly Father, Brahma, Cosmic, or Great Spirit. Ask and you will receive: but ask with real intent – nothing wavering.  Eventually you will be guided by spiritual forces without you realizing it. For this to happen depends largely on your own conduct: right thought, right action, abandoning all lower desires and habits that effect your body, mind, and spirit.

M.A. Information Systems
View all posts by Steve J →
This entry was posted in Philosophy. Bookmark the permalink.

This site uses Akismet to reduce spam. Learn how your comment data is processed.